Lionel Manuel is the Director of Market Development for BPM.  Manuel is a former 3rd round pick of the New York Giants in the 1983 NFL draft.   Manuel played six seasons for the Giants including being a starter on their Super Bowl Championship team in 1986.  Lionel attended the University of the Pacific via Citrus Junior College where he studied Criminal Justice, earning a Bachelor of Arts.  Manuel earned two varsity letters at Pacific while playing wide receiver for Pete Carroll and was teammates with Parcells, Lane, Holt, and Yagues-Nuno.  Lionel resides in Phoenix with his wife Paulina is the linebacker coach for the Arizona State Champion Chandler Wolves. 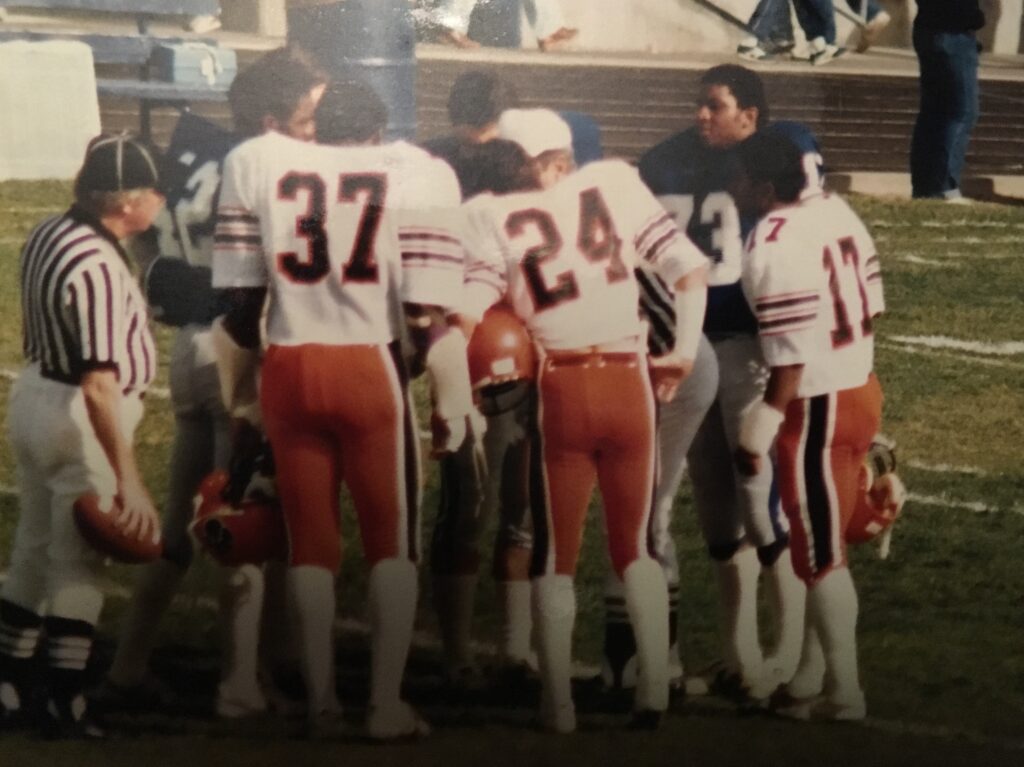