Garrison Parcells is the co-founder of First Team Media and serves as the Chief Executive Officer.  A real estate veteran with over 35 years of commercial sales and leasing experience, Parcells is now using his multitude of skill-sets to lead the First Team Media team.  A native of Canoga Park, CA, Garrison attended the University of the Pacific on a full-ride where he earned a Bachelor of Science in Business Administration, majoring in marketing and finance.  Parcells earned 4 varsity letters in football at UOP as a wide receiver and played for Pete Carroll in 1983.

Garrison Parcells comes over the middle against Washington, circa 1980. 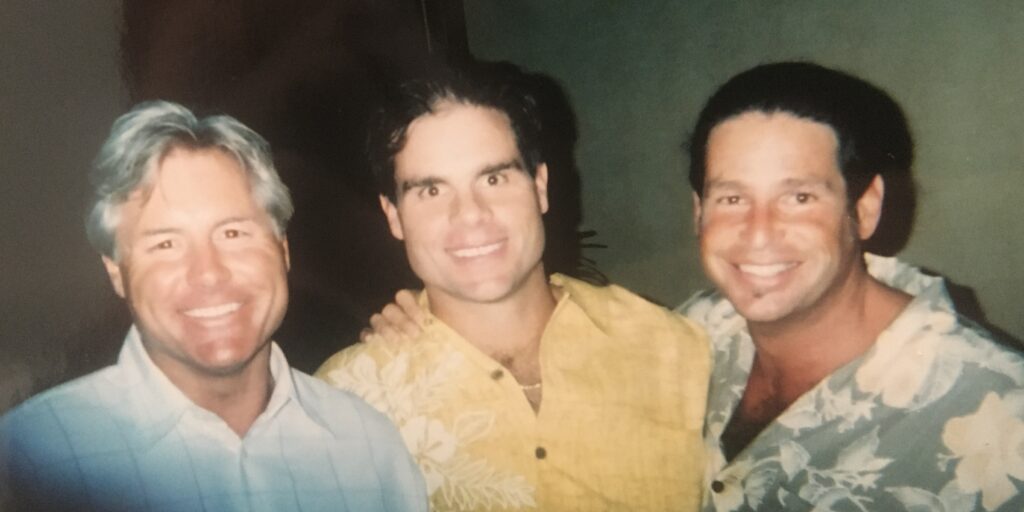 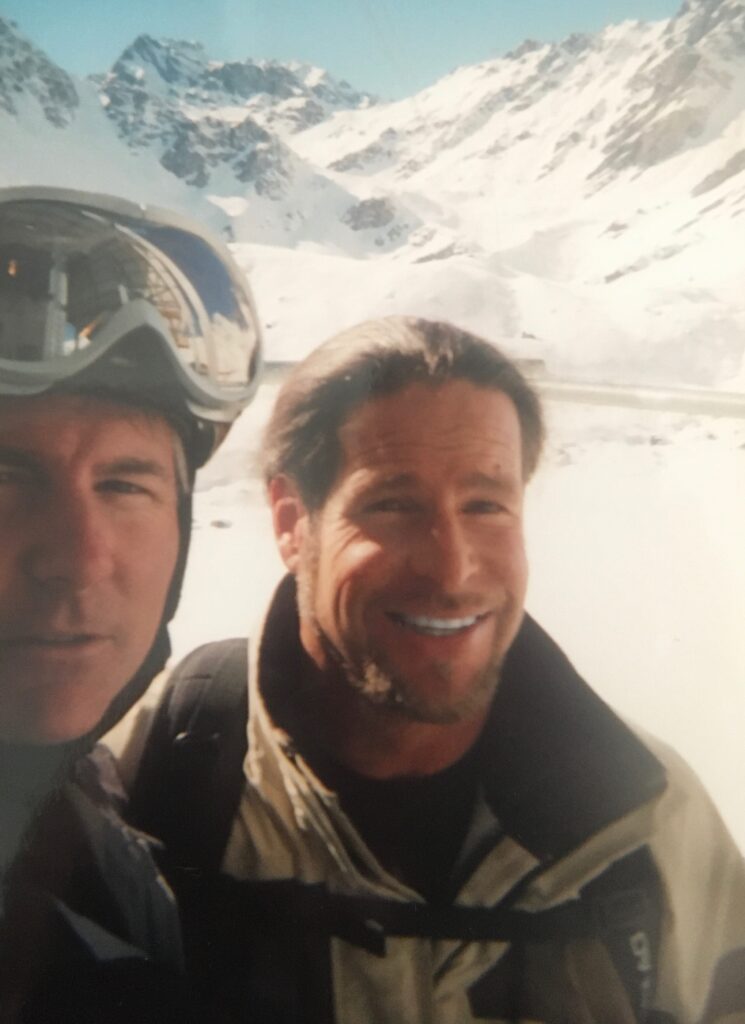 Parcells and Lane snowboarding off-piste in the Swiss Alps. 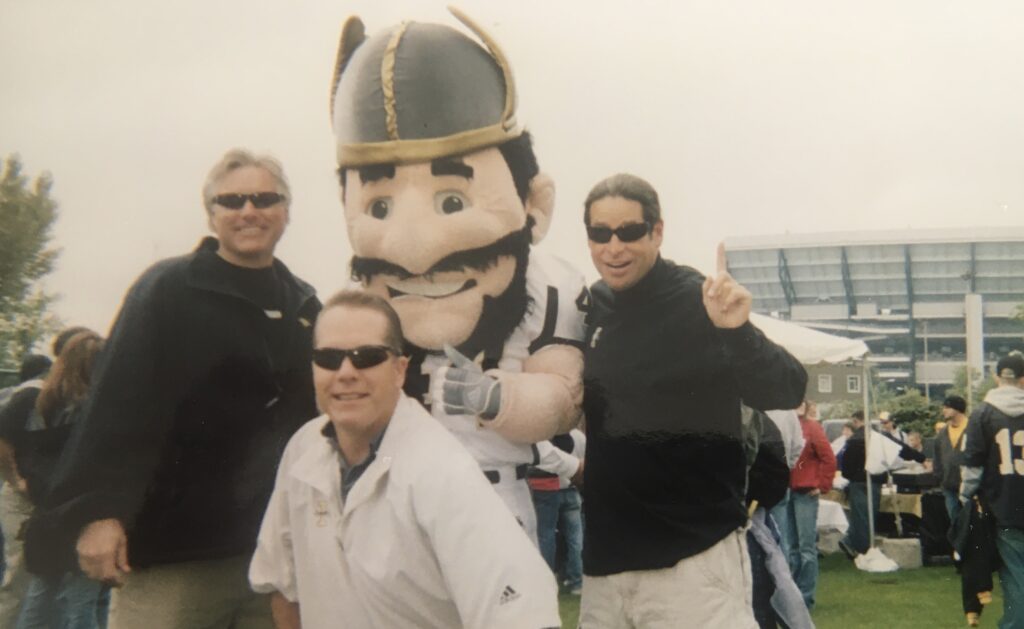 CEO Garrison Parcells, CPO Brad Lane & Director of National Accounts Neil Ross take in a University of Idaho football game v. Washington circa 2005 to support CMO Nick Holt, who was the Head Coach of the Vandals in 2004-2005.

Parcells, Holt & Lane post-game, Western Kentucky v. Alabama circa 2016
Nick Holt was the Defensive Coordinator at WKU, his son Nick VI was the starting inside linebacker and All Conference-USA selection.